About the founder of Conscious Based Improv 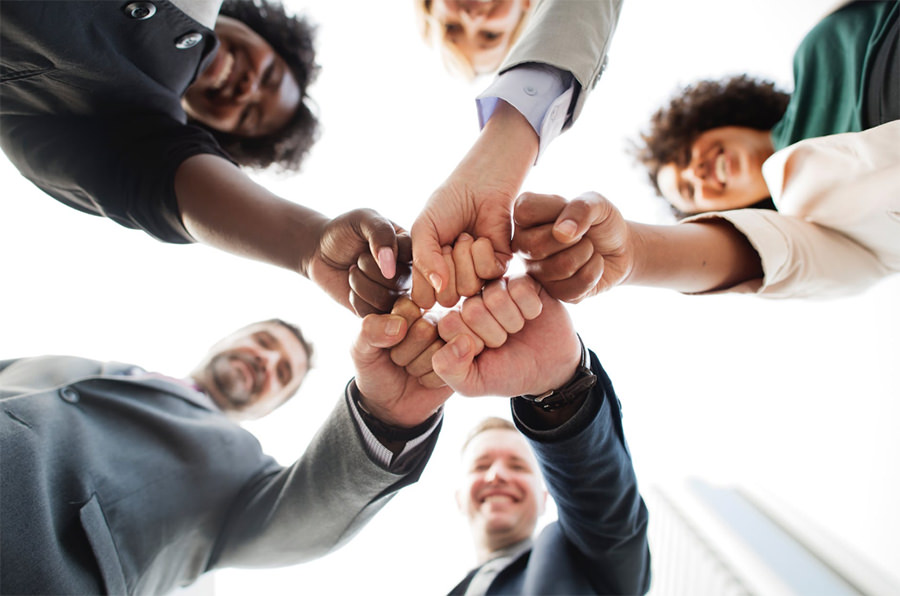 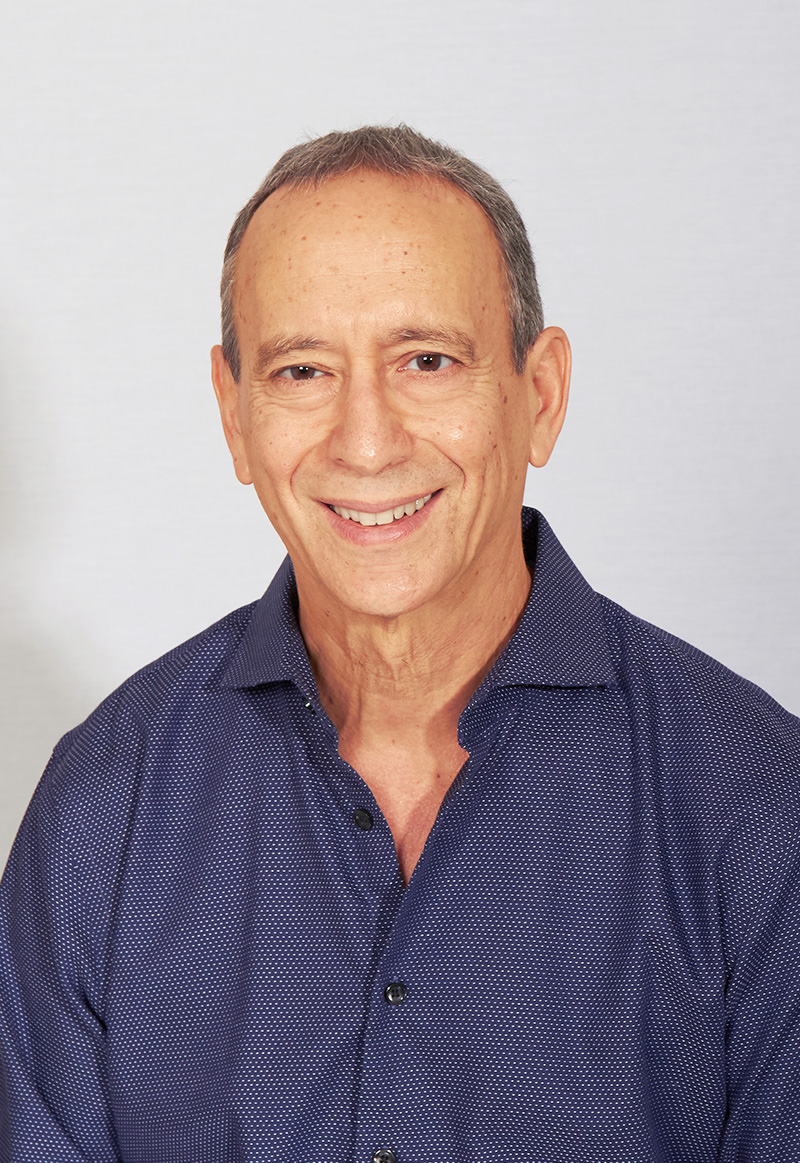 Bringing improvisational training into your organization

Bill Prinzivalli has extensive experience in many areas of business development, spanning over 35 years. He has created four startup companies and has consulted and worked with both small businesses and large organizations. Bill’s consulting specialties include developing corporate and business strategies, streamlining operations, improving communications, and advancing companies to their next level of growth. To learn more about Bill’s business consulting services, visit Prinzivalli Consulting.

He began Improvisational Acting in 2012. Since then, Bill has performed on multiple stages in New York City including the Jan Hus Theater, The Producer’s Club and The PIT. Studying from 2012-2019, he credits his core acting and improv training to The Open Door Acting Company in the city. In 2019, he began studying and performing with the highly regarded New York City troupe called The PIT, whose extensive educational program includes a segment on improv training in the corporate world.

Bill’s active engagement in both business and improvisational acting has led him to develop a training program focused on the applications of improvisational practices in the corporate world. He is passionate about integrating his experiences in both areas to help organizations improve their communications and performance, and ultimately realize their stated missions.

The Qi to Culture Podcast 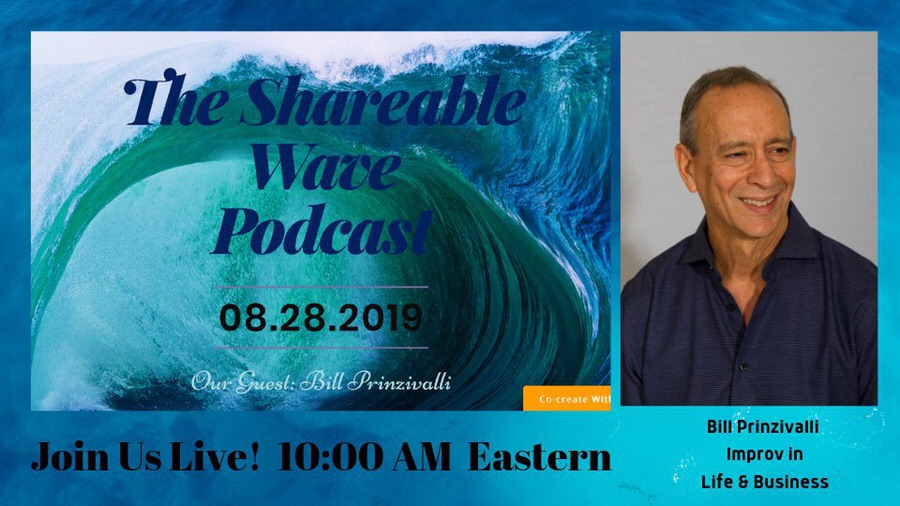 Book your next improv workshop